news from an (extra)ordinary architecture practice

It’s been a while, but the issue is probably hotter today than in january, and not only for weather conditions. 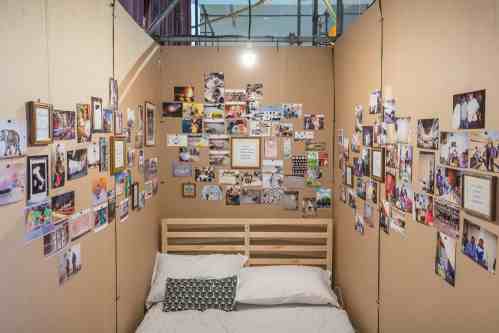 Grand Hotel Roma is an installation we made for the 999 domande sull’abitare at the Triennale in Milan, a room of an imaginary hotel that illustrates different ways  of hosting migrants, able to create public space that appears impossible to implementby institutions. Projects such as the Ararat Curd cultural center – developed by Stalker in an old slaughterhouse; or Space Metropoliz – the former susage factory squatted by homeless coming from different places and transformed by artists into the magnificient MAAM – Museo dell’Altro e dell’Altrove; or even Hotel Africa, a self-managed and multifunctional space in an abandoned building near the Tiburtina station. 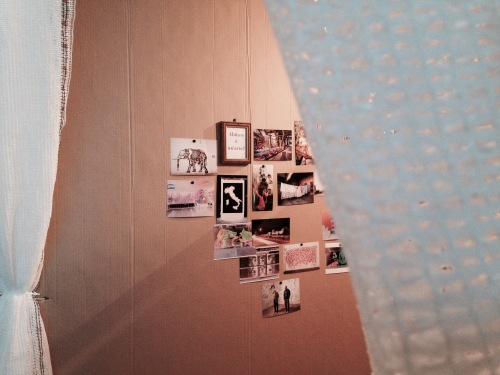